Carlos Choc, a key witness in the murder of Carlos Maaz.

Sandhya Ravishankar, a journalist based in the southern state of Tamil Nadu.

Jabir Idrissa tells us how journalists are being censored in Tanzania.

Over the past 15 years, a lottery created to fund Lithuania’s Olympic athletes has outsourced more and more functions — and profits — to private companies founded by lottery executives.

A $1.35 million watch was stolen from the son of an Azerbaijani official. First they denied it happened at all. Now they’re denying the watch was his. But the new story doesn’t add up either.

An Azeri community in Tbilisi is riven by the drug trade.

The Man With Two Faces

Nikolai Nikolaev has portrayed himself as a friend of the Tajikistani opposition, a human rights activist, and a vocal critic of Russian government. So why do activists he befriends keep disappearing?

Sharofiddin Gadoev was a successful businessman, then an opposition activist, then a refugee in hiding. This is the story of his kidnapping in Moscow, his torture at the hands of Tajikistani authorities, and his escape.

Montenegro aspires to join the EU. But banking documents from the Troika Laundromat show that the country is a destination for millions of illicit dollars from Russia — and expose how the money was moved.

The Flight and Capture of a Cartel Man

Read more: The Flight and Capture of a Cartel Man

Cyprus attorney Kypros Chrysostomides, aka Dr. K,  served as the fix-it man for disgraced U.S. lobbyist Paul Manafort. But his business interests extend much further than that.

A Corner on the Market

In Riga’s largest market, expired food is relabeled and sold with almost no consequences.

A stall at a part of Riga’s Central Market, called “Shanghai” Photo by Baiba Kļava

Read more: A Corner on the Market

Around the world, journalists investigating the environmental and human impact of the mining industry are facing threats, harassment and violence. OCCRP and Forbidden Stories – a consortium of 40 journalists in 15 countries – takes a look at examples from three continents, in Guatemala, Tanzania, and India. 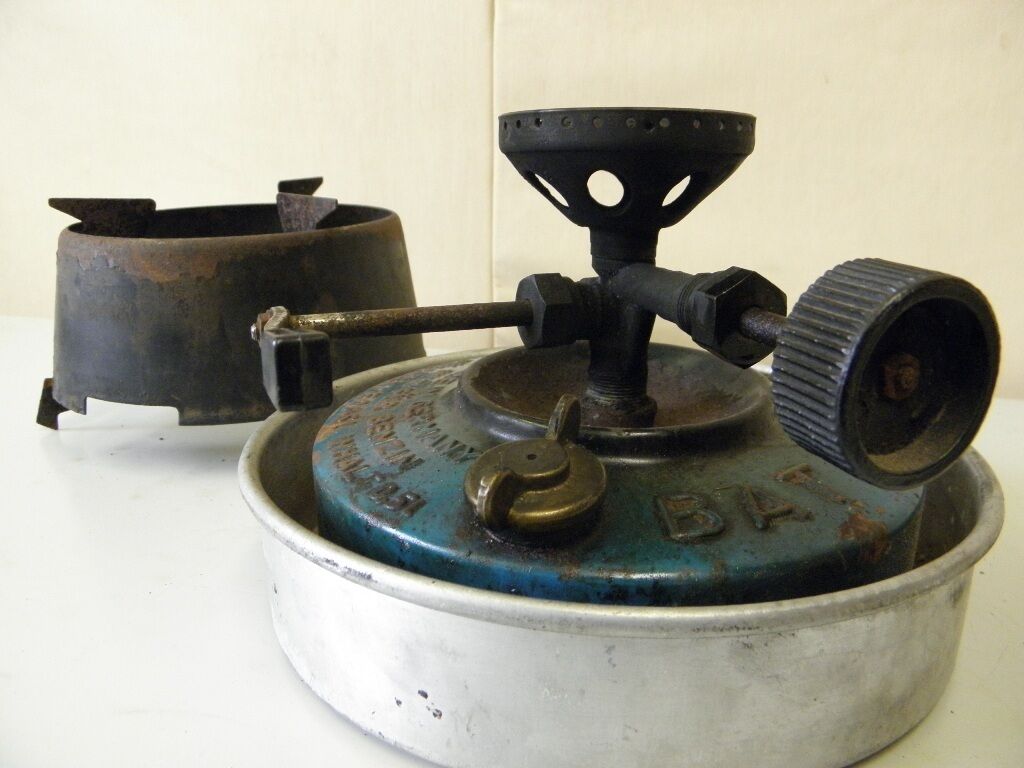